The House of the Binns is a National Trust for Scotland property that is situated on beautiful grounds near Linlithgow that overlook the River Forth.  The present house was built in 1612 by Thomas Dalyell and has been the home of the Dalyells since then.  The property was donated to the National Trust for Scotland in 1944 with the Dalyell family retaining the right to live there.  Former Labour MP Sir Tam Dalyell lived there until his death in 2017.

The grounds around the property are currently open, however, the house is closed to the public as it is being renovated.  Part of the renovations included installing a modern fire safety system and you can read more about this and our involvement in an article on Fire Safety Matters. We have worked on many large commercial projects alongside other contractors and trades so we were able to work very professionally on this large historic building.  It had its challenges but none that we couldn’t solve.  We installed a wireless fire detection system from Hyfire’s new superior Taurus range.

We appointed Stevie Huxley from our team to this job as he always loves a challenge.  Stevie said, “The new Taurus system from Hyfire was perfect for this job and straightforward to install”.  He can’t wait to get started on the next big project.

Should your business or organisation need a new modern fire protection system, please get in touch for a free quotation.  The new wireless systems are as efficient as older wired systems so you can be reassured that there will be minimal disruption and no damage will be done to any beautiful modern or historic interiors. 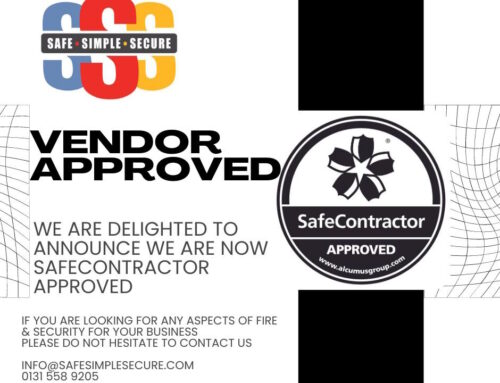 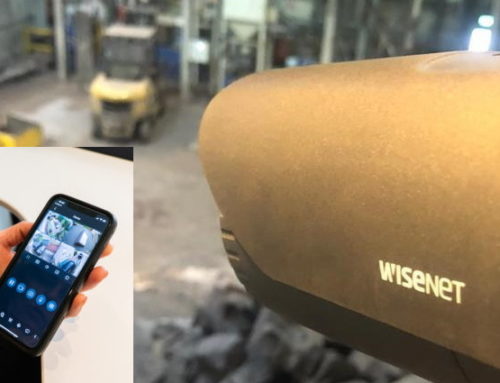 Can I Install CCTV at my Business Premises? 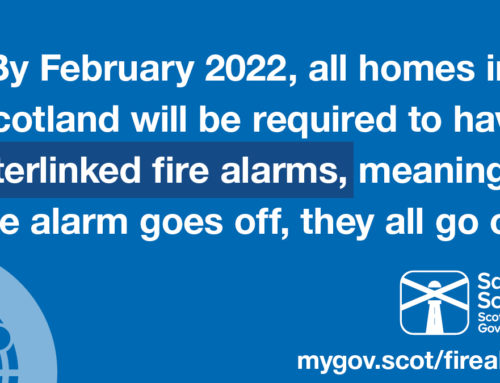 We’re a local business in Edinburgh serving residential and commercial customers for all types of property security.

Fully qualified and insured, we adhere to the latest regulations ensuring that every job we carry out is to the highest of standards.